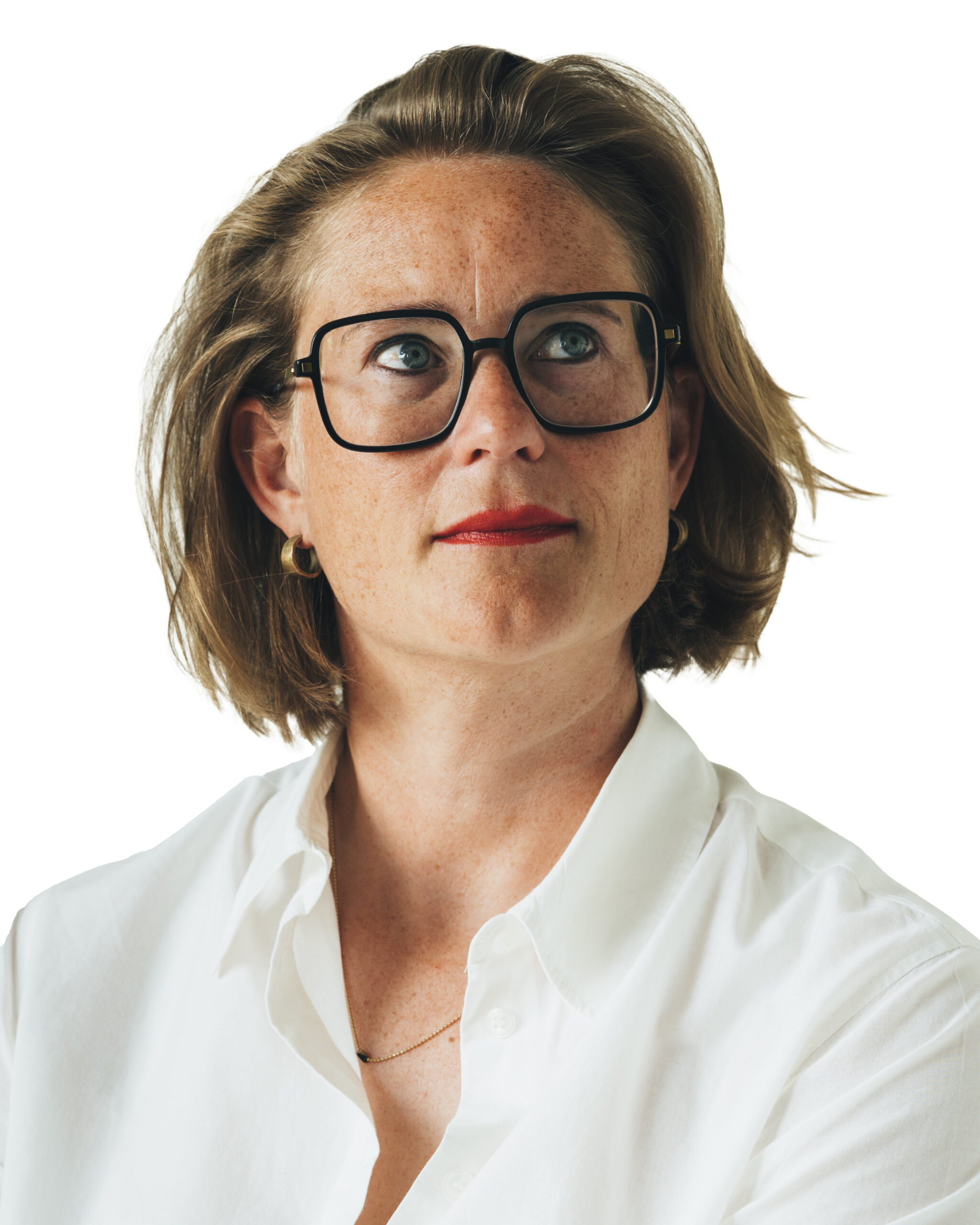 Annelien de Dijn is an award-winning author and historian. Her research focuses on the history of political thought in Europe and the United States from 1700 to the present, with occasional forays into antiquity and the Renaissance.

About meAbout me
Buy my bookAbout me